Home » Zimbabwe : Solidarity message for our brothers and sisters in Mali 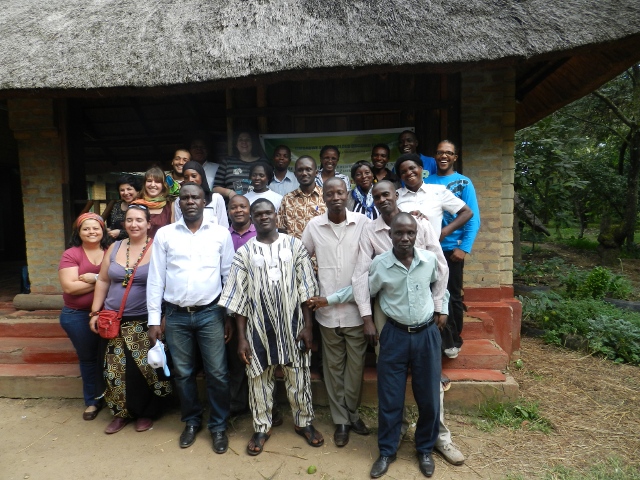 (Harare, 22 February 2013) We, the African peasant youth, members of la Via Campesina, representing organisations from South Africa, Angola, The Republic of the Congo, The Democratic Republic of the Congo, the Gambia, Ghana, Madagascar, Mali, Mozambique, Senegal, Tanzania, Togo and Zimbabwe, gathered here in Harare, Zimbabwe between the 21 and 22 February for our continental meeting of the African youth of la Via Campesina, wish to transmit our message of solidarity to our brothers and sisters in Mali offering them our support for the terrible situation in which the populations, particularly the youth, find themselves, as a result of territory issues in the north of Mali.

This territory is coveted and occupied by different groups, who have provoked the forced displacement of thousands of people, particularly populations who depend on agriculture for a living, members of the CNOP (National Confederation of Peasant Organisations), Mali. The islamist war has prevented many young people from carrying out their everyday activities.

We praise the solidarity shown by all members of the CNOP to the refugee populations and would also like to express our heartfelt solidarity for their suffering. The right to peace is a fundamental right and we hope all the displaced people will soon be able to return to their families and their land and that peace will return to Mali, land of warmth and hospitality, and one of the cradles of African culture.

The youth of la Via Campesina Africa