Home » Urgent Call to Action in Solidarity with the Palestinian People: We Condemn the Murder of Family Members of UAWC Leader and Call for Justice!

And to Demand an End to the War of Occupation in Gaza by the State of Israel and its Indiscriminate Targeting of Palestinian Civilians! 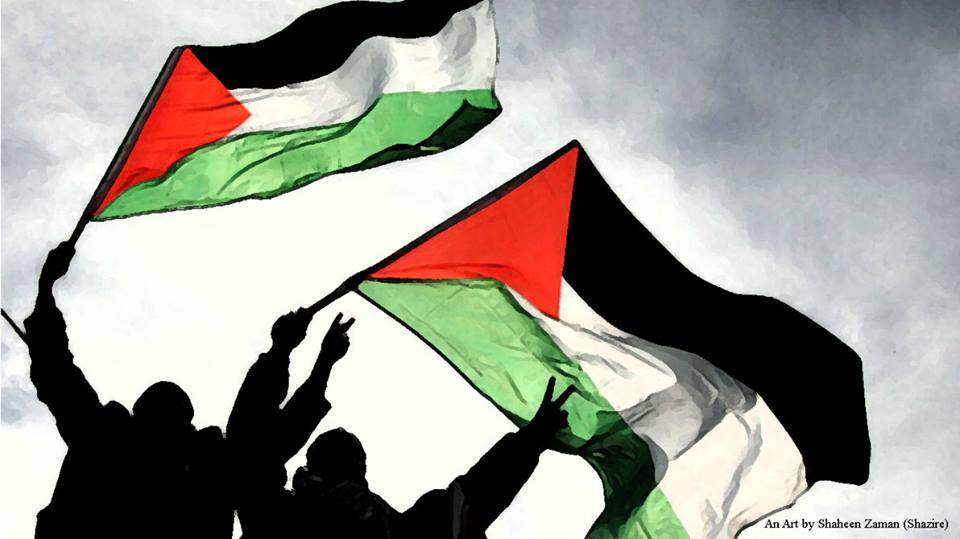 (Harare, July 24, 2014) On Sunday evening (July 20), the Israeli air force struck the house of Mr. Saad Ziada killing six members of his family (his mother, three brothers, a sister-in-law and a nephew). At the moment of the attack, Mr. Ziada was away from his home, which saved his life. Saad Ziada is a leader of the Union of Agricultural Work Committees (UAWC), a member of La Via Campesina.

This event occurred two days after La Via Campesina issued a solidarity call condemning the Israeli government’s illegal war of occupation on Gaza and its targeting of Palestinian civilians which constitutes a war crime, violating international law.

This act is clear evidence that the Palestinian people are facing tremendous threats and extrajudicial killings whilst the disgraceful silence of the international political community continues. Meanwhile social movements globally have denounced this recent expression of collective punishment of the Palestinians in Gaza. This assault in which 80% of fatalities have been Palestinian civilians, along with the on-going siege and closure of Gaza, constitute a clear violation of international humanitarian law.

La Via Campesina expresses solidarity with Mr. Saad Ziada and demands justice for Ziada’s and all families who have fallen victim to such gruesome, targeted attacks. We extend this solidarity and our sense of outrage to these families – children, women and men -who are killed every day, victims of the incessant crimes against humanity wrought by the Israeli State.

We call upon our member organizations, our allies, social movements and the international community in general to:

-Demand justice for Saad Ziada, his family and all those who have lost loved ones, have been severely wounded, have been displaced and have had their possessions and goods destroyed by the Israeli occupation and deliberate military targeting of civilians.

-Join the various acts of protests that social movements from around the world are organizing to demand an end to this brutal war against the people of Palestine, an end to the Israeli occupation, and to actively demand respect for international law and treaties including the 4th Geneva Convention relative to the protection of civilians in times of war.

-Join the call issued by public figures and the intellectual community, including Nobel laureates, to demand that international institutions denounce the illegal Israeli occupation and aggression that violated international and humanitarian law.

-The State of Israel could not continue its assault on Gaza if the U.S. government did not approve it. The U.S. government gives Israel upwards of $3 billion a year in military aid, which it uses to procure weaponry from multinational corporations that profit from this ongoing war. We support the calls for boycotts, divestment and sanctions of products and corporations that profit from Israel’s continued occupation of the West Bank, Gaza, and East Jerusalem.