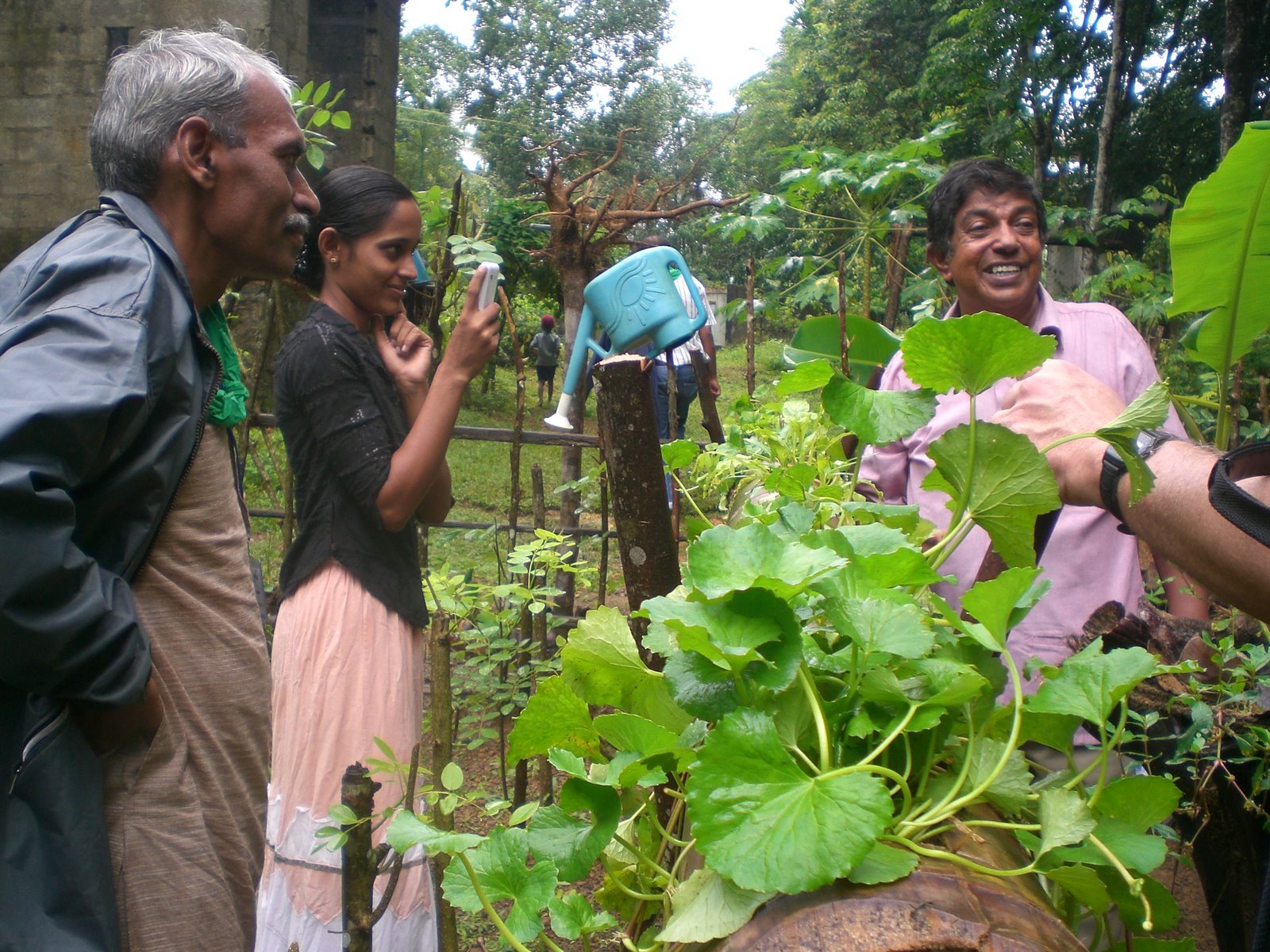 The Via Campesina (LVC) organised an Asian Agroecology Encounter from 18 to 22 May, 2010, hosted by the Movement for Land and Agricultural Reform (MONLAR) at the Community Education Centre (CEC), in Colombo, Sri Lanka. This was attended by practitioners, promoters and trainers of sustainable agriculture from LVC organizations in eight countries in East Asia, South East Asia and South Asia.

The encounter was aimed at strengthening the solidarity and farmer-to-farmer exchange among the agroecology movements in LVC in Asia, identifying the strengths and weaknesses of different sustainable farming methods and building a campaign for a debt free and poison free agroecology movement in the region with the support and guidance of the La Via Campesina. The encounter was aimed toward putting the principles of food sovereignty in practice, which is fundamental for us in La Via Campesina, through sustainable agriculture practices. At the Encounter the participants developed regional work plans to support the promotion of agroecology, sustainable agriculture and natural farming among the member families of La Via Campesina organizations in Asia.

This encounter was the second in a series of such meetings. The first one was the Latin America Encounter which was held in Barinas, Venezuela, in August of 2009, organized by La Via Campesina to strengthen our culture of resistance, struggle and autonomy, and to give a new identity to the peasant community in the world, using the agroecology way of farming to strike at the monopolization and privatization of seeds and knowledge and at the promotion of chemical fertilizers and pesticides. La Via Campesina believes that agroecology is the only way to create better work conditions for farmer families, and to regenerate farming systems which are environmentally and economically sustainable, socially just and culturally acceptable.

The encounter also produced a draft policy framework for agroecology to help initiate a discussion in the region concerning ‘agroecology policy’ for each country and in each organization, as part of agrarian reform and food sovereignty which are ‘pro-farmer’ and not ‘pro-Corporate,’ to ensure the livelihoods of rural populations and farming communities. The members and allies of La Via Campesina will work with partners and other movements in each Asian country, whereever it may be possible to influence ‘friendly’ governments which may exist at the national, provincial or local levels, to develop agroecology policy and implement it effectively in a food sovereignty framework, for the benefit of farmer families and Society at large.

Note: During the encounter, the participants also had the privilege to come across the Zero Budget Natural Farming method presented by Mr. Subhash Palekar who is propagating this sustainable method of farming in India and South Asia.