Food and Agriculture Organisation (FAO) has hosted on it’s Family Farming Knowledge Platform profiles of successful agroecology, carried out by members of La Via Campesina(LVC). This joint effort comes as part of the collaboration between FAO and LVC to promote agroecology. Featured below is the profile of Amritabhoomi in Karnataka, that promotes Zero Budget Natural Farming. 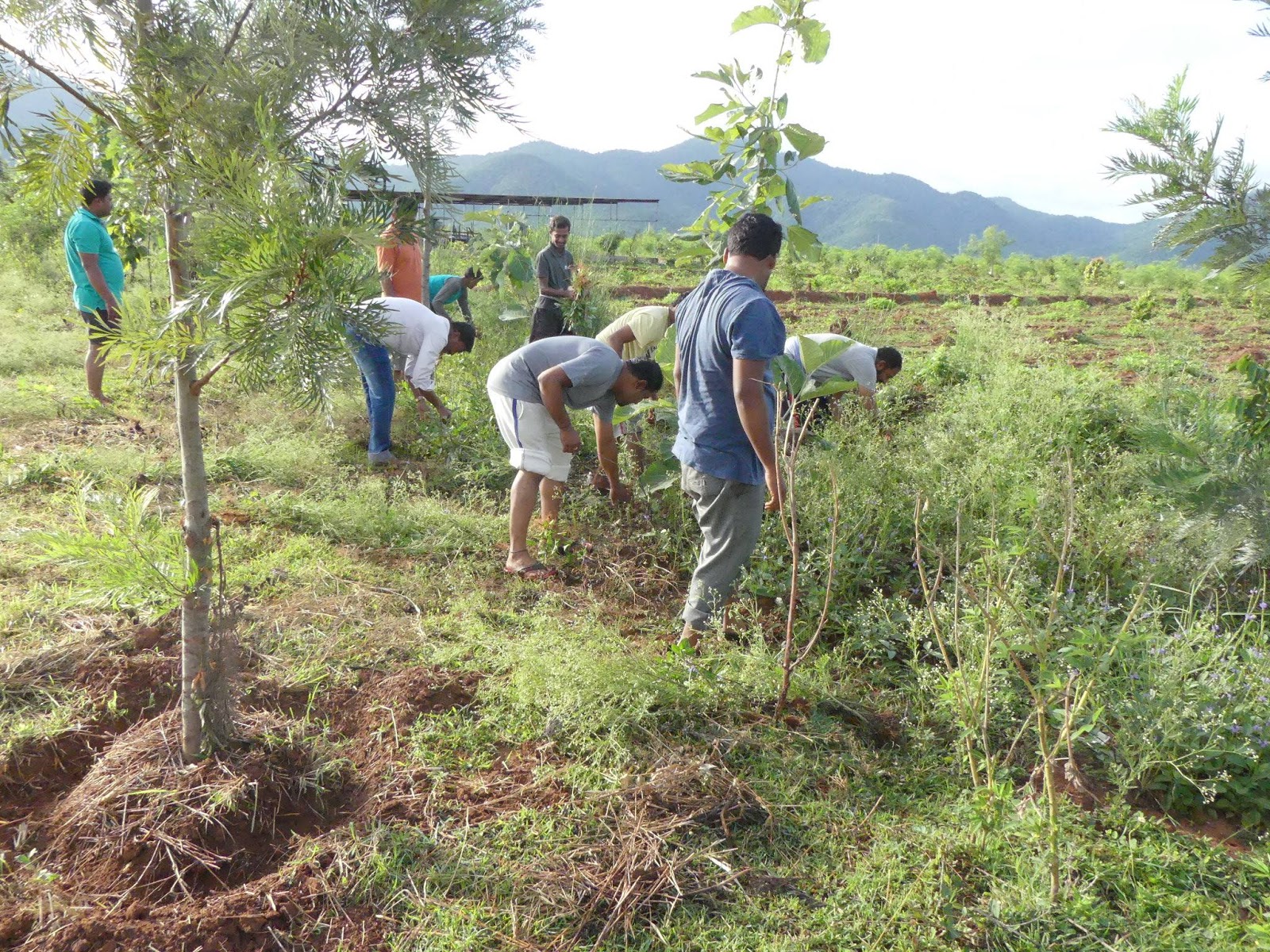 Zero Budget Natural Farming (ZBNF) is a set of farming methods, and also a grassroots peasant movement, which has spread to various states in India. It has attained wide success in southern India, especially the southern Indian state of Karnataka where it first evolved.  The movement in Karnataka state was born out of collaboration between Mr Subhash Palekar, who put together the ZBNF practices, and the state farmers association Karnataka Rajya Raitha Sangha (KRRS), a member of La Via Campesina (LVC).

The neoliberalization of the Indian economy led to a deep agrarian crisis that is making small scale farming an unviable vocation. Privatized seeds, inputs, and markets are inaccessible and expensive for peasants. Indian farmers increasingly find themselves in a vicious cycle of debt, because of the high production costs, high interest rates for credit, the volatile market prices of crops, the rising costs of fossil fuel based inputs, and private seeds. Debt is a problem for farmers of all sizes in India.

Under such conditions, ‘zero budget’ farming promises to end a reliance on loans and drastically cut production costs, ending the debt cycle for desperate farmers. The word ‘budget’ refers to credit and expenses, thus the phrase ‘Zero Budget’ means without using any credit, and without spending any money on purchased inputs. ‘Natural farming’ means farming with Nature and without chemicals.