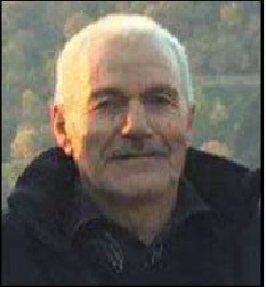 Appeal to the world’s free people

The Union of Agricultural Work committees (UAWC) and its agricultural committees strongly condemn the murder of the Palestinian farmer, Suleiman Hammad, 85 years old, after an Israeli settler on Wednesday, 8th February, 2017 had run over him on the 60 bypass road near Al-Khader village, southern Bethlehem while he is going to his land.

The brutal killing of Suleiman Hammad is part of the Israeli systematic violation of the right to life which is one of the most basic human rights to all people. This killing came after just days of the Israeli approval of law to legalize West Bank settlement spots that is built unlawfully on Palestinian land classified as area “C” according to Oslo agreement which will lead to the theft of more Palestinian land.

We call the La Via Campesina members, Human Rights Organizations, activists and Social Justice Movements to raise their voice to end the Israeli violations against the Palestinian farmers. Your action might include: