Home » March, Action, Assembly of the opressed and Press Conference

La Via Campesina calls for International food Sovereignty day to cool down the Earth, on December 5, Monday 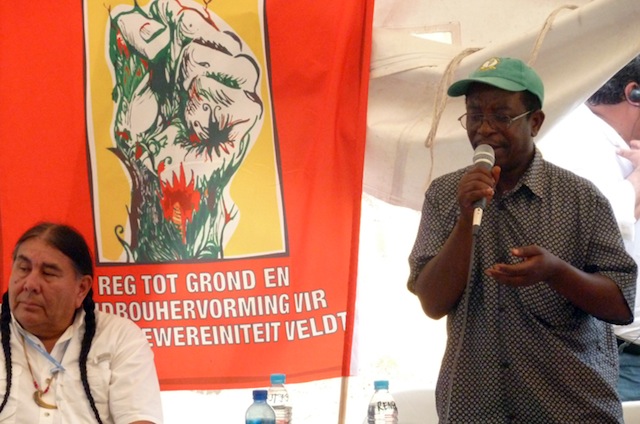 INTERNATIONAL FOOD SOVEREIGNTY DAY TO COOL DOWN THE EARTH

MARCH, ACTION AND ASSEMBLY OF THE OPPRESSED

La Via Campesina has called for mobilizations in Durban and around the world to demand a change of the entire capitalist system. The fight against climate change is a fight against neoliberal capitalism, landlessness, dispossession, hunger, poverty and inequality. The crisis of the planet requires that we take direct action. During the agro-ecology and food sovereignty day we will have public protest marches to the conference of the polluters, actions against multinational corporations like Monsanto undermining our seed sovereignty, which will culminate in a massive Assembly of the Oppressed to discuss ways of ending this unjust system.

Meeting point for the march: 8:30am at Botha’s park, Durban

Venue for Assembly of the Oppressed: University of Kwazulu Natal 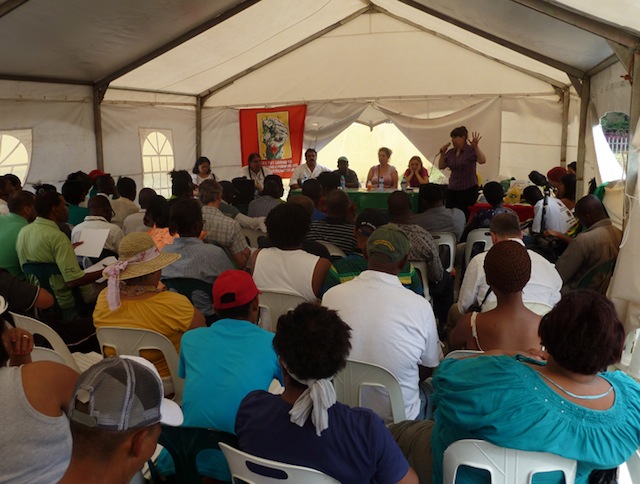