We feed our peoples and build the movement to change the world!

19 July, 2017: The VIIth International Conference of La Via Campesina, the world’s largest peasant movement, begins today in Derio, a quiet town in the Biscay province of the Basque country and will continue until 24th July.

Over 450 peasant movement representatives from all over the world will gather to continue the struggle against capitalism and to propose concrete ways to build an alternative world based on dignity and Food Sovereignty.

This conference, that is held every four years, is a unique and vibrant gathering of peasant movements and is the highest and most significant decision-making space of La Via Campesina.

“It is unique because we are a movement that is diverse and yet united in our struggles. We are the people who work the land and feed the world, but our territories are continuously under attack. We face increased criminalisation. This conference is a step forward in internationalising our struggles, creating a strategy to counter the global forces of capital and building a movement for change”, – says Elizabeth Mpofu, a woman peasant farmer from Zimbabwe and the General Coordinator of La Via Campesina.

The Youth Assembly echoed how they are the worst affected by migration. The need for social movements to invest in peasant youth and promote agrarian reform that would grant young peasants access to and control over land and territories, and scale up training on peasant agroecological practices is today more urgent than ever. Youth also extended solidarity to the ‘March in Defense of Food Sovereignty and Mother Earth’, organised by the Movement for Land in Euskal Herria.

The Women’s Assembly drew attention to the increasing instances of violence that women are subjected to at home, in the farms and elsewhere in the patriarchal society. They also committed to continue their struggle to build a movement for change with feminism and food sovereignty.

During the intense four-day program, the peasant movement will reflect on and debate various topics including Food Sovereignty, peasant agroecology, autonomous training networks, migrant rights, trade, climate justice and criminalisation of social movements and alliance building. The draft UN Declaration for the Rights of Peasants and Other Working people in Rural Areas – an initiative of La Via Campesina which has reached an advanced stage of negotiation at the UN Human Rights Council, will be discussed. New strategic lines of action will be defined, setting the tone of the struggle for the next 4 years, and new members and leadership will be welcomed.

On Sunday, 23th July, La Via Campesina, EHNE Bizkaia (the local host and member organisation of the global movement in the Basque Country) and allies will march with local peasants to Bilbao in solidarity with the struggle to defend their land and territories against big infrastructural projects.

On Monday, 24th, field visits will be organised for all conference participants. Longer field visits around the Basque Country, from 26th to 28th July, are planned for a few selected representatives from the 9 regions of La Via Campesina. 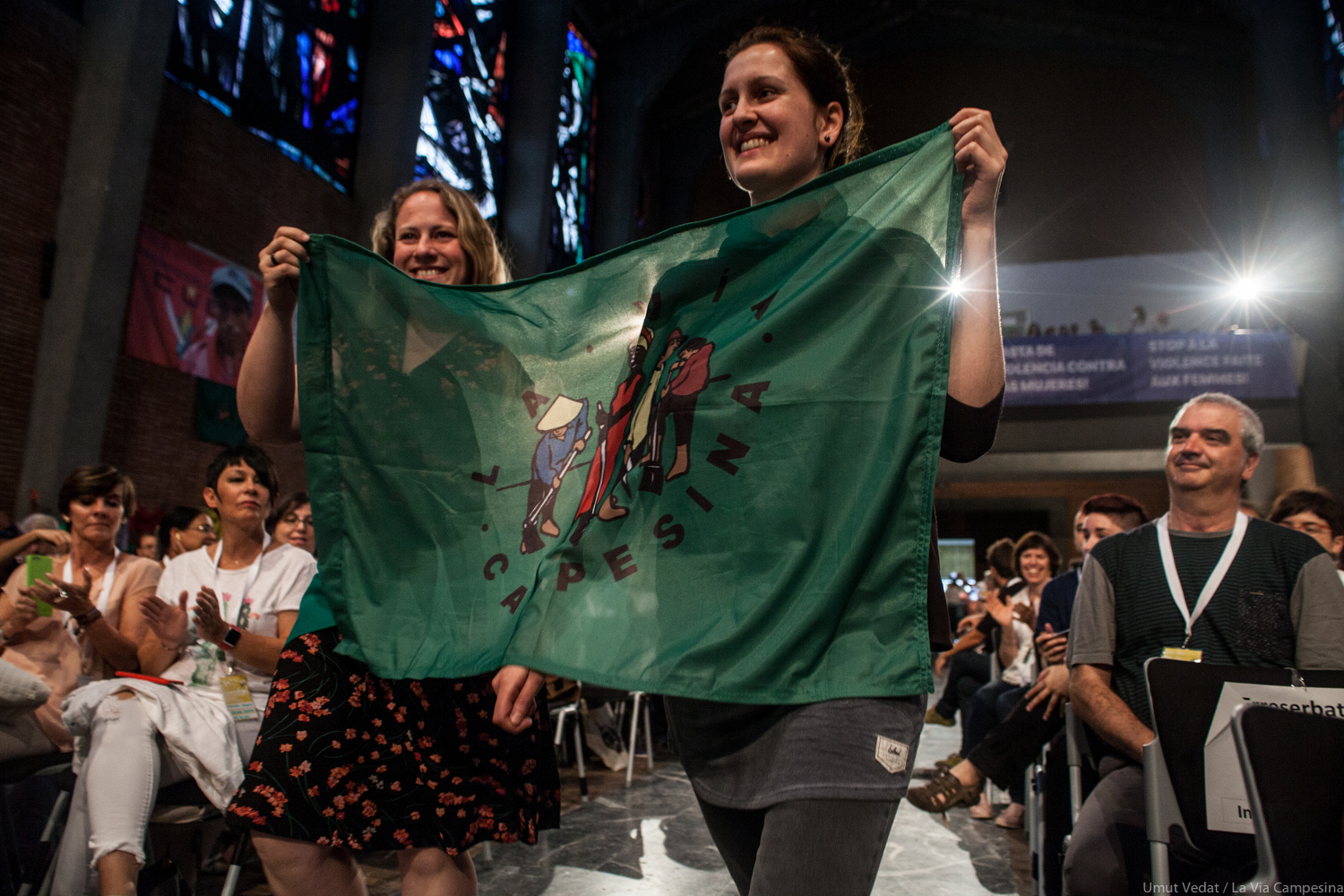 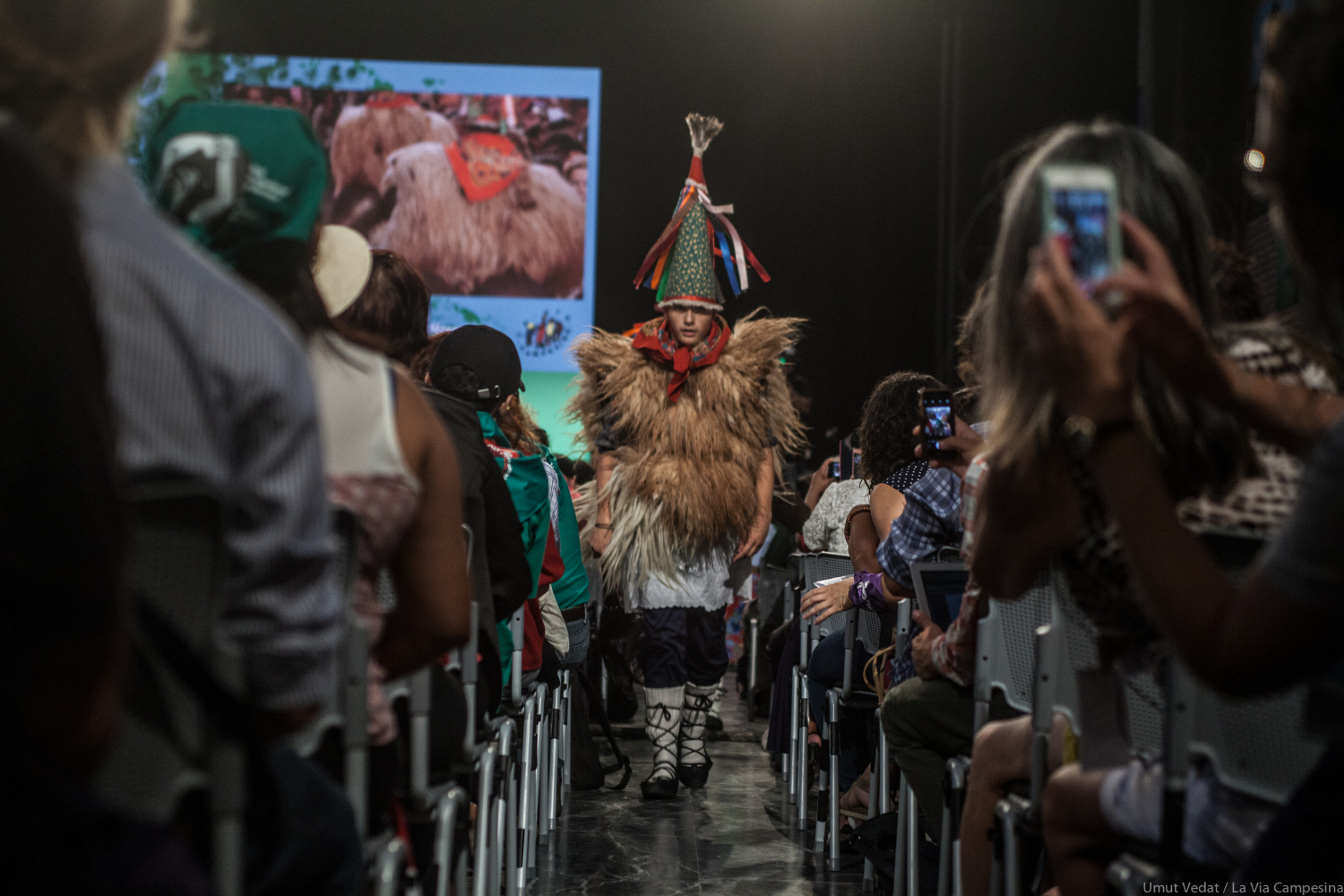 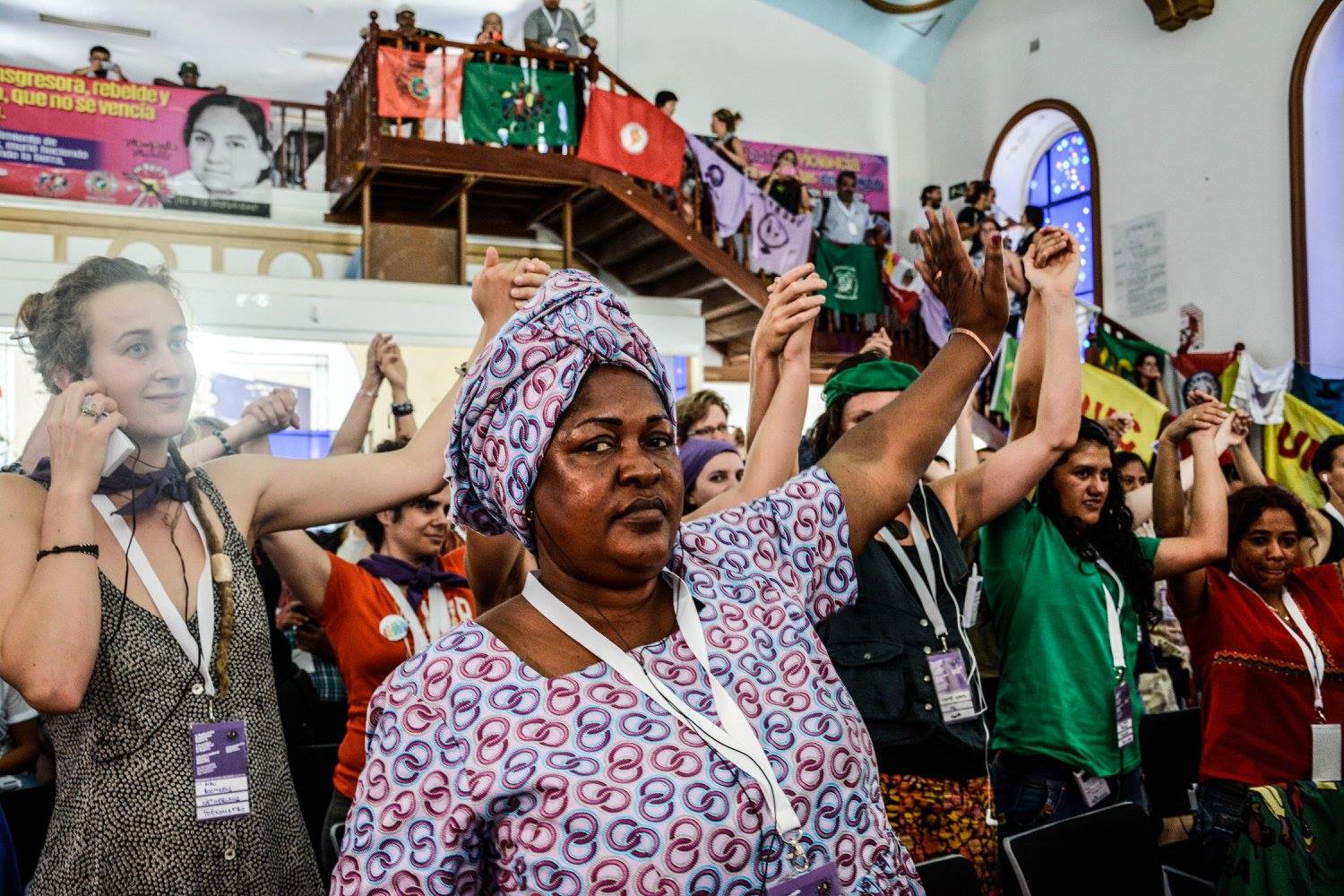 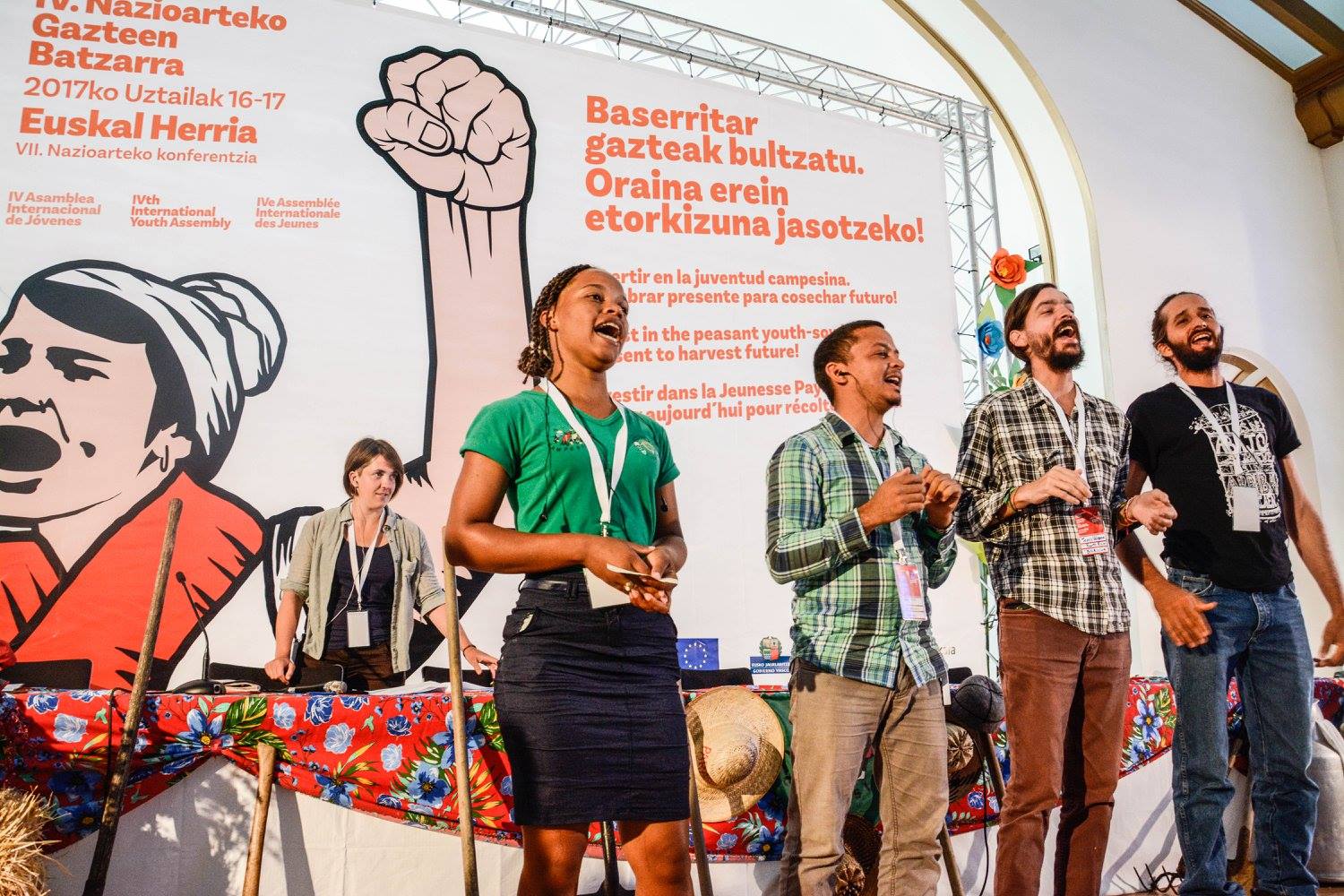