Home » G4 process is undemocratic, No WTO deal in Potsdam! 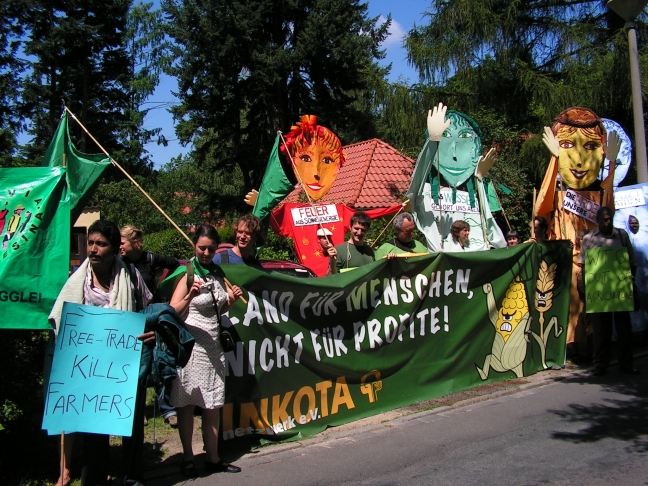 Trade ministers of the G4 countries (the European Union, the United States, Brazil and India) are meeting in Potsdam, Germany, this week try to stitch together a trade deal to which each of them could agree.

WTO tradition indicates that if they are successful, they will attempt to present this deal as a fait accompli that other countries must accept if the multilateral trading system is to survive. In practice, this would mean that many smaller developing countries (the majority of the WTO’s members), that have been excluded from these negotiations, could be forced into accepting a deal that could wreak havoc on their economies and the environment and undermine their democracies. In particular, the livelihoods of millions of farmers worldwide are at stake. 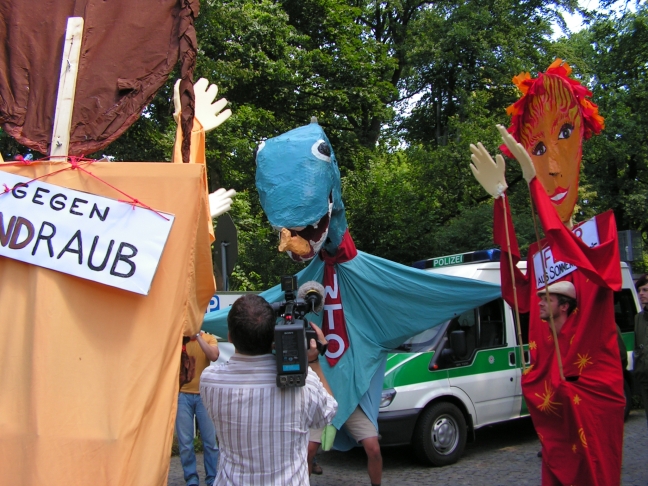 Such a process would be totally untransparent and undemocratic. We demand an immediate stop to the G4 meeting and the start of an open and transparent assessment of the impacts of WTO Agreements on people’s livelihoods and the environment. 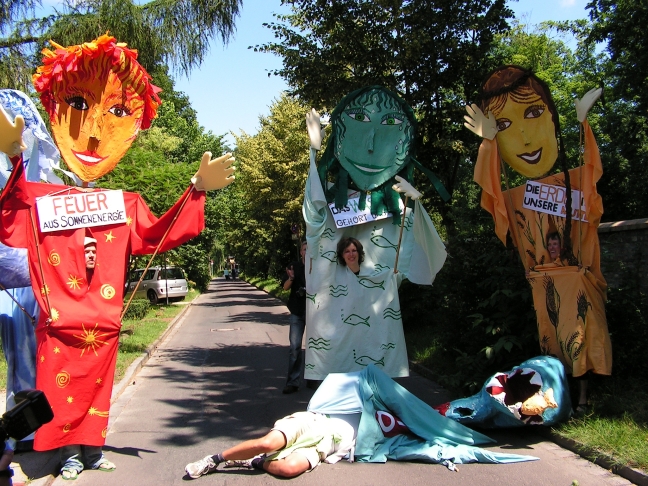