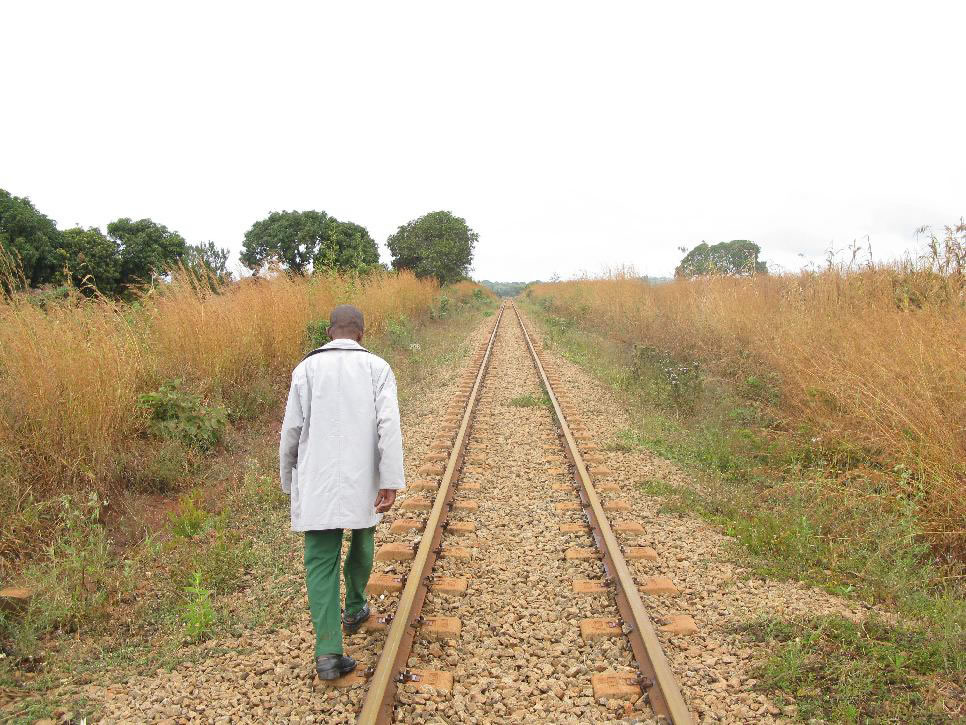 (Maputo, Mozambique – 29 November 2012) – The Brazilian government and private sector are collaborating with Japan to push a large-scale agribusiness project in Northern Mozambique. The project, called ProSavana, will make 14 million hectares of land available to Brazilian agribusiness companies for the production of soybeans, maize and other commodity crops that will be exported by Japanese multinationals. This area of Mozambique, known as the Nacala Corridor, is home to millions of farming families who are at risk of losing their lands in the process.

The Nacala Corridor stretches along a rail line that runs from the port of Nacala, in Nampula Province, into the two northern districts of Zambézia Province and ends in Lichinga, in Niassa Province. It is the most densely populated region of the country. With its fertile soils and its con-sistent and generous rainfall, millions of small farmers work these lands to produce food for their families and for local and regional markets.

But now ProSavana proposes to make these same lands available to Japanese and Brazilian com-panies to establish large industrial farms and produce low cost commodity crops for export. Through ProSavana, they intend to transform the Nacala Corridor into an African version of the Brazilian cerrado, where savannah lands were converted to vast soybean and sugar cane planta-tions.

Large numbers of Brazilian investors have already been surveying lands in northern Mozambique under the ProSavana project. They are being offered massive areas of land on a long-term lease basis for about US$1/ha per year.

GV Agro, a subsidiary of Brazil’s Fundação Getulio Vargas directed by the former minister of agriculture, Roberto Rodriguez, is coordinating the Brazilian investors.

Charles Hefner of GV Agro dismisses the idea that the project will displace Mozambican peas-ants. He says ProSavana is targeting “abandoned areas” where “there is no agriculture being practiced”.

“Mozambique has a tremendous area available for agriculture,” says Hefner.  “There is room for mega projects of 30-40,000 ha without major social impacts.”

But land surveys by Mozambique’s national research institute clearly show that nearly all the agricultural land in the area is being used by local communities.

“It is not true that there is abandoned land in the Nacala Corridor,” says Jacinto Mafalacusser, a researcher at the Instituto de Investigação Agrária de Moçambique (IIAM).

Peasants in the area also say there is no room for large-scale farms. On October 11, 2012, local leaders from the National Peasants’ Union (UNAC) met in Nampula City to discuss ProSavana. In a declaration from the meeting, the local UNAC leaders say they “are extremely concerned that ProSavana requires millions of hectares of land along the Nacala Corridor, when the local reality shows that such vast areas of land are not available and are currently used by peasants practicing shifting cultivation.”

The declaration condemns “any initiative which aims to resettle communities and expropriate the land of peasants to give way to mega farming projects for monocrop production”, as well as “the arrival of masses of Brazilian farmers seeking to establish agribusinesses that will transform Mozambican peasant farmers into their employees and rural labourers.”

“The government invited us to participate in a couple of meetings, but all we were presented was a power point presentation, with no chance to raise questions,” says Gregorio A. Abudo, the President of the União Provincial das Cooperativas de Nampula. “We want transparency. We want to know the details.”

The governments of Mozambique, Brazil and Japan are now ploughing ahead behind closed doors with a Master Plan for the ProSavana project that they intend to finalise by July 2013. Japan will be funding the construction of infrastructure in the Nacala Corridor while a representative of the Brazilian Cooperation Agency (ABC) says that GV Agro has secured “lots and lots of money” for a fund that it is managing that will invest in large-scale farms in the area. The ABC representative also says there is a second fund of similar size being managed by others who he would not name. Brazil’s national research institute, Embrapa, is building up the capacities of the national research stations in Nampula and Lichinga and bringing in varieties of soybeans, maize and cotton from Brazil to test their adaptability to conditions in the Nacala Corridor.

UNAC says ProSavana is the result of a top-down policy that does not take into consideration the demands, dreams and basic concerns of peasants. UNAC warns that the project will generate landlessness, social upheaval, poverty, corruption and environmental destruction.

For UNAC, if there is to be investment in the Nacala Corridor, or in Mozambique in general, it must be made in developing peasant farming and the peasant economy. This is the only kind of farming capable of creating dignified and lasting livelihoods, of stemming rural exodus, and of producing high-quality foods in sufficient quantities for the entire Mozambican nation.

UNAC – Via Campesina Africa – GRAIN
This article was originally published in Portuguese in Brasil de Fato newspaper on 29 November, 2012.