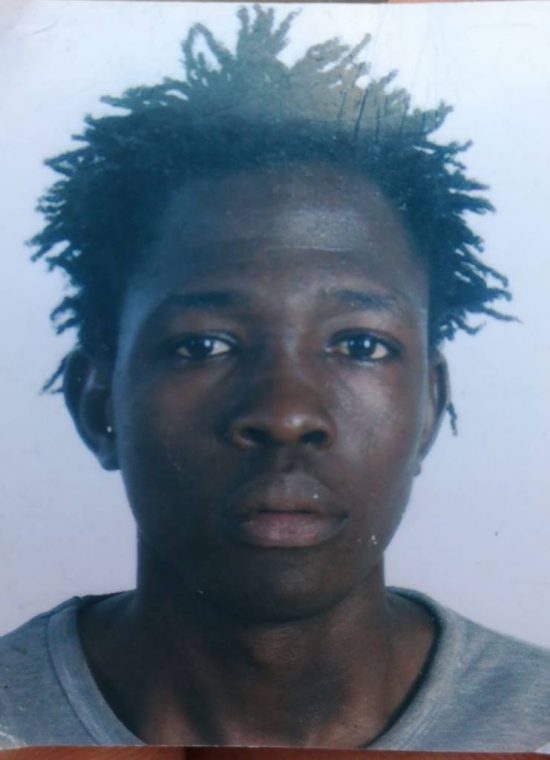 Brussels, June 4, 2018 – It is with great sorrow and indignation that ECVC and its Italian member ARI learned today of the murder of Soumaila Sacko, militant of the USB (Union Sindicale de Base – Italian trade union) and agricultural seasonal worker in the Plains of Rosarno/Gioia Tauro.

Soumaila, a 29 year old Malian migrant, was shot in the head on Saturday night in the Calimera district of San Calogero, near Rosarno, (Reggio of Calabria), while looking with two other compatriots for plates for their shacks. All three lived in the area of ​​the tent city of San Ferdinando, home to other day-laborers working in the fields in the plains of Gioia Tauro, which can gather over 4,000 migrant laborers during the harvesting season. Used as labor in the collection of low-cost citrus fruit from the producers of oranges, clementines and kiwis, most of these migrant day-laborers stay in San Ferdinando, where serious sanitary deficiencies endure.

ECVC and ARI join and reiterate the call of strike and the summoning of public assemblies announced by USB for today, 4th of June, for all day-labourers of the region. The murder of Soumaila Sacko is no random murder. He was always at the forefront of the struggles of the USB Trade Union and for the social rights of workers. We are seriously worried that the current political context of Italy, with declarations from its Interior Minister, Matteo Salvini, telling migrants to “pack their bags” and that “the party’s over”, will only serve to instigate and promote more of these horrendous acts.

The harsh reality experienced by migrant seasonal agricultural workers must be unveiled and addressed urgently: their exploitation, repression, and how this is instigated by the agro-industrial model, in direct relation to the EU’s current agricultural and neoliberal policies. We are aware that for those who desperately need to work, giving up a day’s work represents a huge sacrifice but we are more than convinced that the time has come to make a stand and stop production in the Plains of Rosarno.

Together with our comrades of USB and our Italian member ARI, in deep condolences of Soumaila’s family, we will not allow Italy’s and Europe’s racist doctrine to have the last word.