Portada » The Voice Of Vía Campesina In The UN – June 12th

The voice of Vía Campesina in the UN
José Bové, the emblematic frenchman of the Vía Campesina will be one of the speakers who, during the morning of June 13th, will present theUnited Nations (UN) General Secretary Kofi Annan, with the resolution of the "Civil Society Forum" which is taking place in Sao Paolo, Brazil in paralel to the 11ª of United Nations Conference on trade and development (Unctad). It is the first time that a representative of the Internacional Vía Campesina movement will intervene as a spokesperson for civil society within the official international arena. For José Bové, his designation as a spokesperson for the forum constitutes recognition for Via Campesina and its struggles for food sovereignty and the right of people to wholesome and healthy food as well as its denounciation of free trade and neoliberal policies, which comodify the world

On Monday June 14th, Via Campesina’s IV International Conference in Itaicí, about 150 kilometres from Sao Paulo. 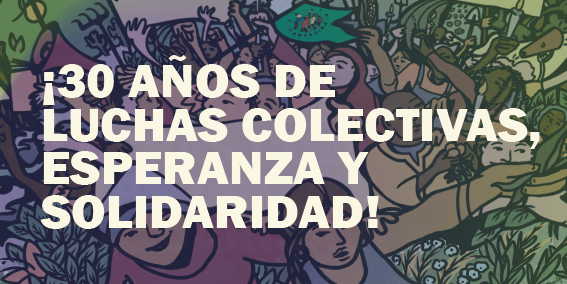 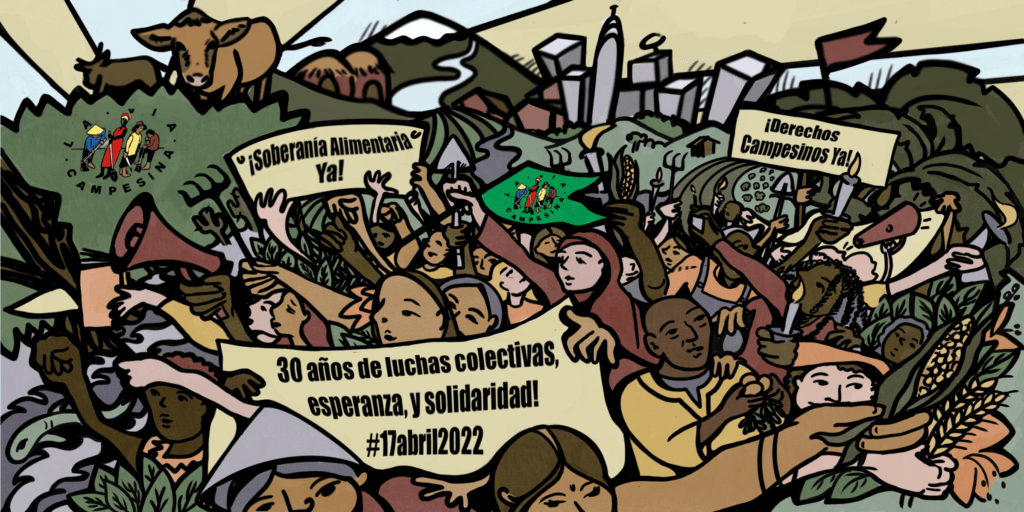