Home » Via Campesina Presentation at the Farmers Forum – 2012 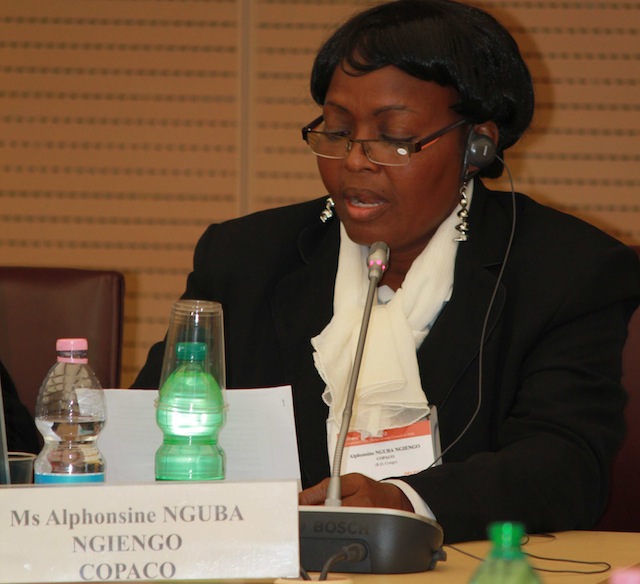 Over the past few years the climate and food crises have pushed peasant food production to the top of the agenda.

The central role of peasant agriculture in terms of job creation, strengthening local economies and protecting natural resources is increasingly recognized. Peasants around the world produce food for over 70% of the global population. At the same time, the majority of the world’s poor are from a rural background.

The majority of investments made in food production are made by the peasants themselves, as the last plenary session of the Committee for Food Security acknowledged in Rome in October 2011. This highlights the importance for the International Fund for Agricultural Development (IFAD) to channel its support towards the peasant sector now more than ever.

We expect IFAD to actively support:

A new suggestion has been put forward but not yet adopted: the creation of a single flexible bureau, to be directly accessible, allowing peasant organizations to obtain support for their training programmes and for the development of sustainable agro-ecological production.

La Via Campesina hopes to have a fruitful exchange with IFAD and hopes that it will render its support of peasants more efficient, as peasants are struggling every day to produce enough to feed their families and the people of their communities and countries.