Home » Via Campesina in Rostock: Farmers join the protest!

(Rostock, 5 June 2007) Via Campesina farmers and farm workers, women and men, have come from Germany, France, the Basque Country, Belgium, Quebec, Austria, Norway, Nicaragua and Nepal to take part in the massive anti-G8 demonstration in Rostock, North Germany, from June 1 to 8.

Over 40 international delegates have come to share ideas and experiences and to express international solidarity with both national and international social movements in their opposition to the economic and agricultural policies of the countries which make up the G8. The Via Campesina farmers are staying with as many as five thousand activists in a large temporary camp on the outskirts of the city. The camp is self-organised in a non-hierarchical manner and depends on the contributions and solidarity of all people staying there. 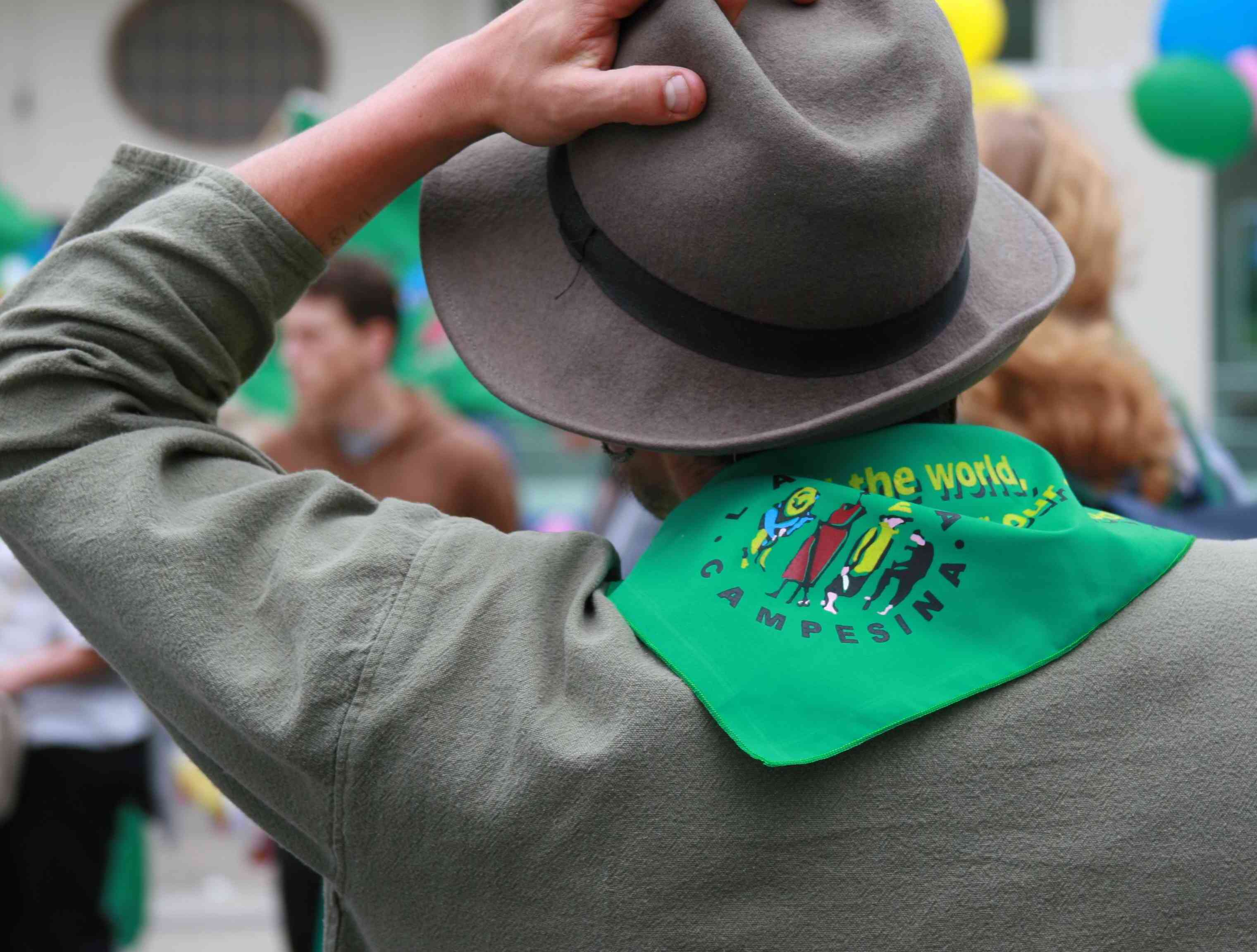 Events have been taking place in Rostock since the second of June when a demonstration of 100.000 people expressing their anger at the political and economic system the G8 countries represent marched through the city centre. The protests of each subsequent day (leading up to the beginning of the summit on the 6th of June) have focused on specific elements of these policies. 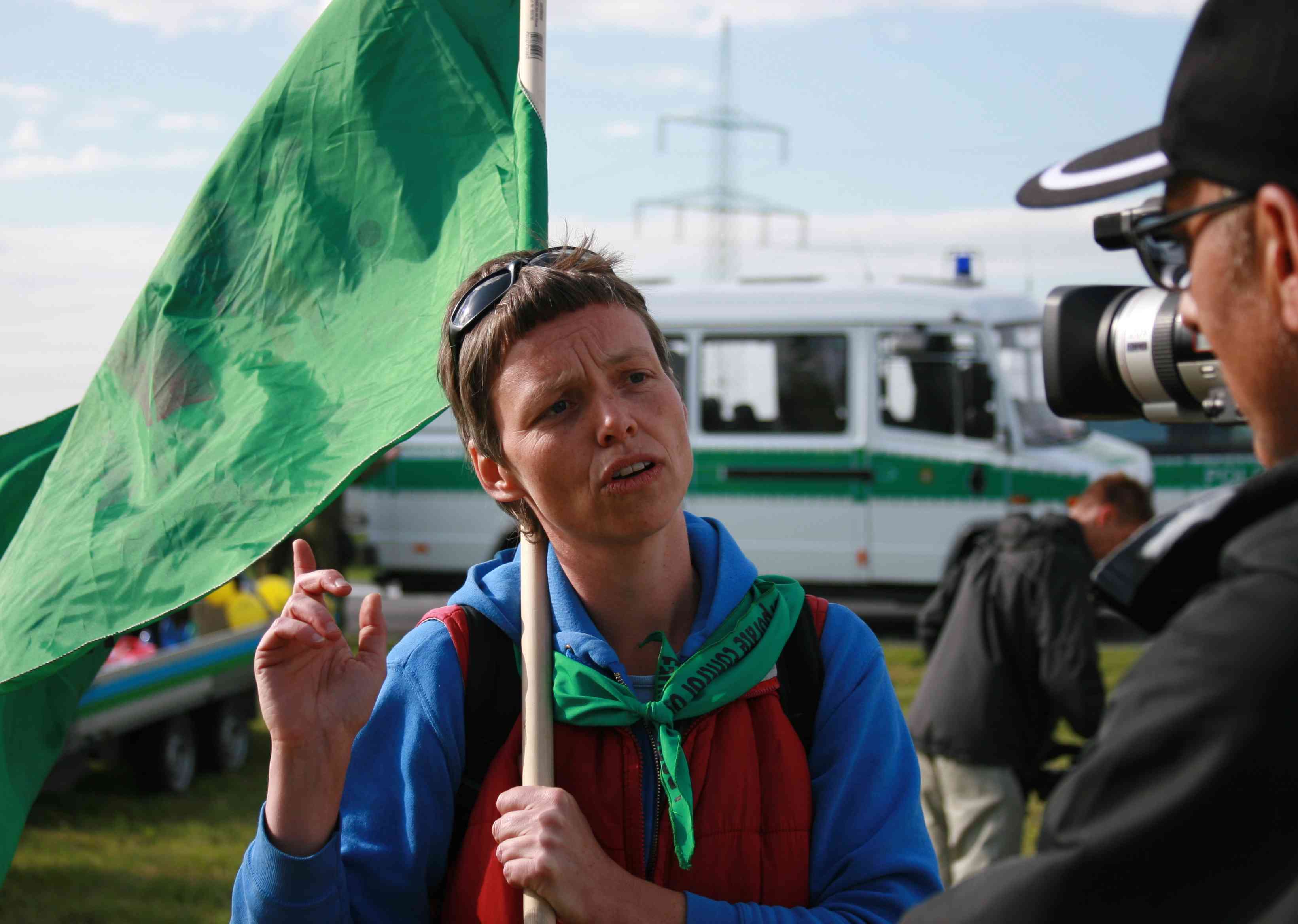 The 3rd of June, The International Day of Action on Agriculture, was especially important for Via Campesina and was marked by a large demonstration in support of Food Sovereignty in association with a network of German organisations working on food and agriculture issues. The demonstration was very peaceful and colourful. German farmers from ABL (member of Via Campesina) even drove their tractors to the city centre. Later on, a rally ended up in an GMO potato field in Gross Lusewicz where local and international organisations expressed they rejection of GM crops that only benefit the industry, while they are destroying consumers’health, farmers’ livelihood and the environment.

The third also saw the first International Youth Assembly on the right to land and to farming organised by La Via Campesina. This meeting, attended by about 70 people addressed the difficulty for the youth to become farmer if their parents are not farmers themselves. Access to land and infrastructure is extremely expensive which makes it very difficult and risky for the youth to start up farming. Participants denounced the agricultural policies that favour agri-business and drive family farming to bankruptcy. But they also presented a diversity of experiences and alternative policies that promote small farms and local production instead of industrial farming. Via Campesina also joined the Migrant Action Day on June the forth reminding that lack of access to agrarian resources pushes millions of women and men to migrate.

Action days are followed by an alternative summit taking place during the official G-8 head of states gathering. Social movements and organisations will discuss issues such as global warming, global inequalities and trade agreements from a people’s perspective. While national and international media are focusing on security issues, what is really at stake in Rostock is how to challenge G8 destructive policies and to create a world where justice prevails.