Home » Support the Fight for Our Future: Time for Food Sovereignty is NOW!

Call to  Support La Via Campesina 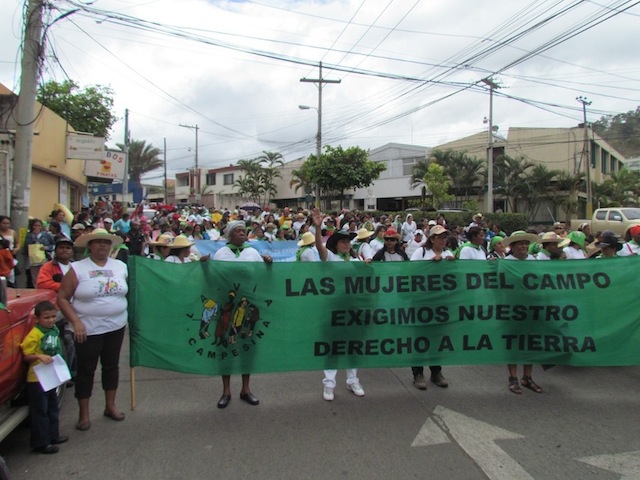 IN 2013, La Via Campesina will celebrate its 20th Anniversary.  Almost 20 years ago, in 1993 a group of farmers representatives  women and men – from the four continents gave birth to the movement at a meeting in Mons, Belgium.  At that time, agricultural policies and agribusiness were becoming globalized and small farmers needed to develop a common vision and organize the struggle to defend it.  Small-scale farmers organizations also wanted their voices to be heard and to participate directly in the decisions that were affecting their lives. Over the last 20 years the local struggles of national organizations have been strengthened by being a part of this vibrant international peasant movement, inspired by a common struggle and the solidarity and support from other organisations.

La Via Campesina is now recognized as a main actor in global food and agricultural debates. It is heard by many global institutions such as the United Nations Food and Agriculture Organization (FAO), International Fund for Agricultural Development (IFAD), the United Nations (UN) Framework Convention on Climate Change (UNFCCC), the UN Committee on Food Security (CFS) and the UN Human Rights Council, The Convention on Biological Diversity (CBD) and is broadly recognized among other social movements from local to global level. 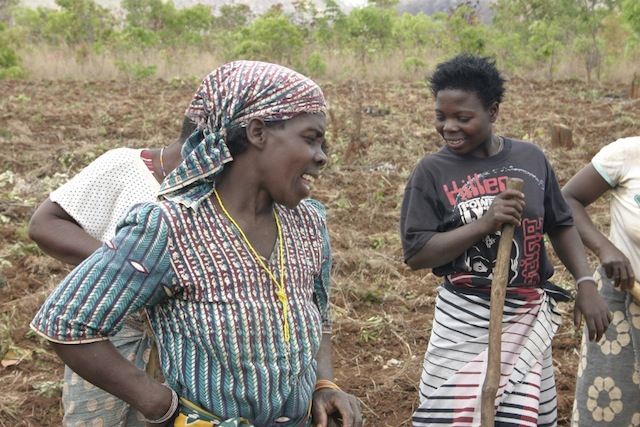 La Via Campesina has become a key global movement. It now comprises about 150 local and national farmers organizations in 70 countries from Africa, Asia, Europe and the Americas. Altogether representing about 200 million farmers united  in a common struggle to realize food sovereignty.

La Via Campesina has taken significant steps in promoting food sovereignty and small holder, peasant-based sustainable food production as a solution to the current multiple global crises. Food Sovereignty is at the heart of the changes needed to build the future we want, and is the only real path that can possibly feed all of humanity while honoring the rights of Mother Earth.  For food sovereignty to work, however, we still need genuine agrarian reform, which will change the systems and structural relations that govern resources such as land, seeds and water.  As the climate crisis has deepened, we have made clear, in numerous global forums, that our forms of small-scale sustainable agroecological production cool the planet, care for ecosystems, provide jobs and secure the food supply for the poorest. La Via Campesina is convinced that in order to create deep social change we must build and strengthen our alliances with other sectors of society.

Help us to intensify these efforts over the coming years

La Via Campesina needs funds to carry on its huge task of organizing farmers around the world to defend people’s rights to eat and to produce food without destroying the planet.  Your contribution for our 20th anniversary fund will make a difference!