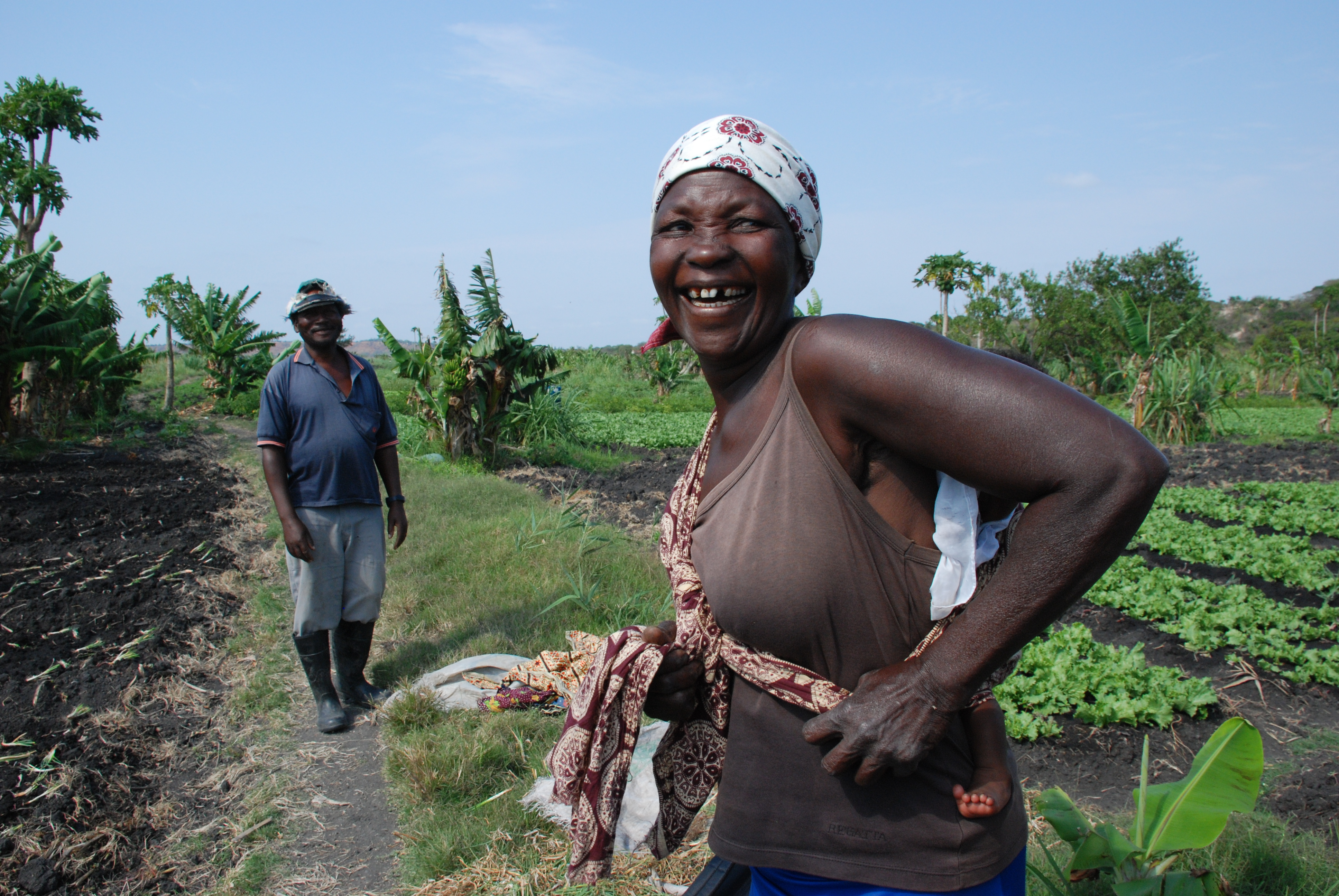 Maputo — With a shimmering coastline stretching for more than 1,500 miles along the Indian Ocean, heartland game parks rivaling the Serengeti and a cornucopia of natural resources — located mostly in land used by humble farming communities — Mozambique is getting quite a lot of attention these days as one of Africa’s most upcoming investment hubs and in vogue destinations. Investors have not wasted any time in carving out their stake in the country two decades into the relative stability following a 16-year civil war on the heels of independence.

The cash-strapped Mozambican state technically owns all of the land within its borders, offering leases that are renewable up to 99 years to foreign governments and corporations for agribusiness or extractive industrial megaprojects.

One such example is ProSavana, a Japanese and Brazilian-led development project with the blessing of the Mozambican government. ProSavana has earmarked land in the Nacala Corridor spanning three provinces and affecting 19 districts for monocrops such as soy for export.

ProSavana, not unlike related land deals for coal and gas extraction, comes with hefty promises of economic growth marked by mass job creation and export potential. But under the surface, investments all too often uproot lives and livelihoods for those who depend on small-scale farming, fishing and pastoralism — more than 70 percent of the population in the case of Mozambique. Many point to these projects as undisputed resource grabs woven into the fabric of a greater neocolonial project in Mozambique and throughout Africa.

“The idea of mass job creation is a myth,” said Vicente Adriano, staff researcher for the Mozambican Peasant’s Union (UNAC), “The bottom line is that these projects create dependency within the class that has been historically, and continues to be, neglected by government policies and development plans.” As a social movement, UNAC members pride themselves on being a revolutionary bunch. “Mobilization through resistance creates alternative forms of political sovereignty,” Adriano offered.

It was in that spirit that UNAC brought both its lead organizers and vulnerable farmers from each of Mozambique’s ten provinces together in Maputo on October 1st and 2nd for its third annual peasant-led international conference on land. The conference came as the culmination of a series of regional Mozambican gatherings, where delegates shared concerns and discussed crosscutting strategies as means of opposition to land and resource grabs.

“Our land is being occupied without our consultation,” shared Helena Terra, a peasant from the central region, an area marked by small-scale vegetable and grain production that is now threatened by massive foreign-owned eucalyptus crops and coal exploration in residential areas. Terra explained that the once potable water in her village was now polluted by industrial activity, and unsafe for consumption. Water is not her only concern. In 2015, new coal projects seek to displace at least a hundred families — but with the help of fellow UNAC organizers, Terra is undertaking legal measures to attempt to recover the land.

“United as farmers, we have to solve these problems ourselves, and not wait for outsiders,” said Augusto Mafigo, UNAC’s president. The agricultural group’s tactics — from agroecology for food sovereignty to agrarian reform — are grounded in political education and horizontal learning exchanges among its members, as well as with other African and international movements. Last week’s conference featured a presentation from the Venezuelan ambassador, representing a country that has been working to radically reorient its food system to serve its poor majority. Another example was an intervention on seed saving and agrarian transformation from neighboring Zimbabwe Small Holder Organic Forum (ZIMSOFF), which UNAC works closely with through their joint participation in Via Campesina.

Now the largest transnational agrarian movement in the world, Via Campesina has member organizations in 73 countries — representing over 250 million peasants — that fight for access to and control over land and its resources. “Via Campesina is a connection to what people want, as opposed to the very different reality of what is happening on the ground,” said Renaldo Chingore, a leader in both UNAC and Via Campesina at the Africa regional level. Ten years ago, UNAC became Via Campesina’s first African member. Today it plays a headlining role in supporting its regional and global growth, at a time when Africa is a priority for outreach and expansion — due in large part to land and resource grabs such as those in Mozambique redefining the norm.

Against such policies and sizeable odds, peasants throughout Africa are determined to hold onto — quite literally — the roots of their ancestors. UNAC’s experience in the Mozambican field may just provide a game plan for doing so.