Amritabhoomi, the agroecology school of La Via Campesina recently hosted a youth training camp from Sep 21st to 23rd, in the southern State of Karnataka, India. Lots of debates and discussions were held on issues around agraran crisis and responses by social movements. Youth training is one of the most important programs of KRRS and Amrita Bhoomi. Young people, the future of the movement get an opportunity to come together, learn, debate,  and become better leaders. 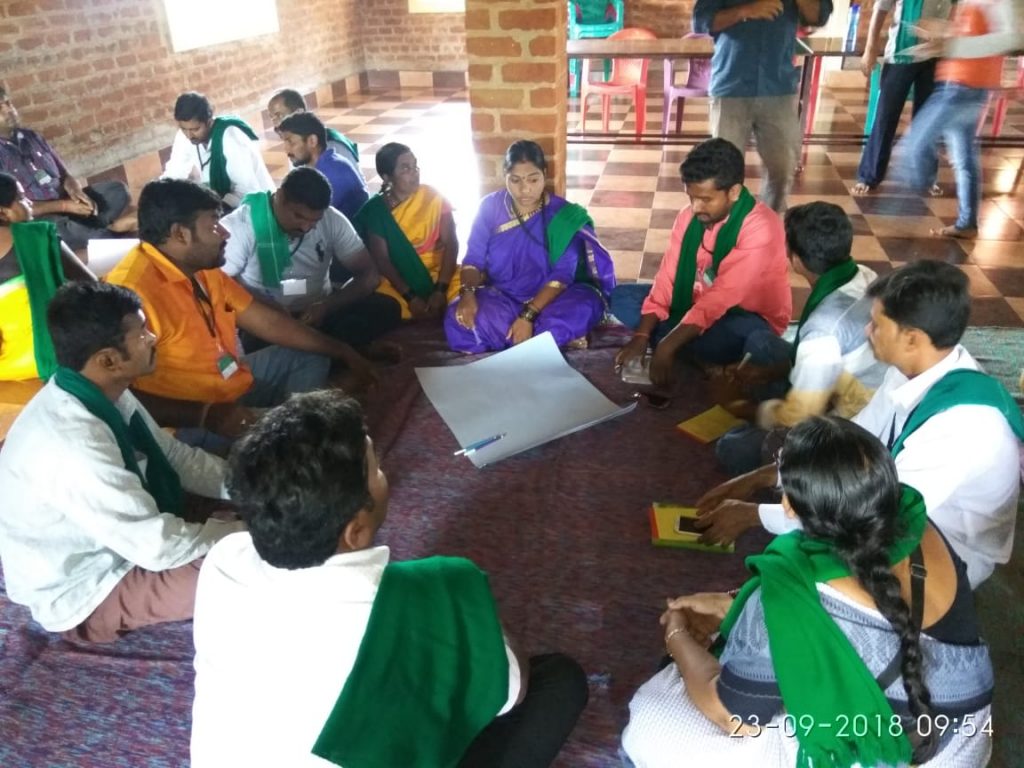 IN A GROUP DISCUSSION 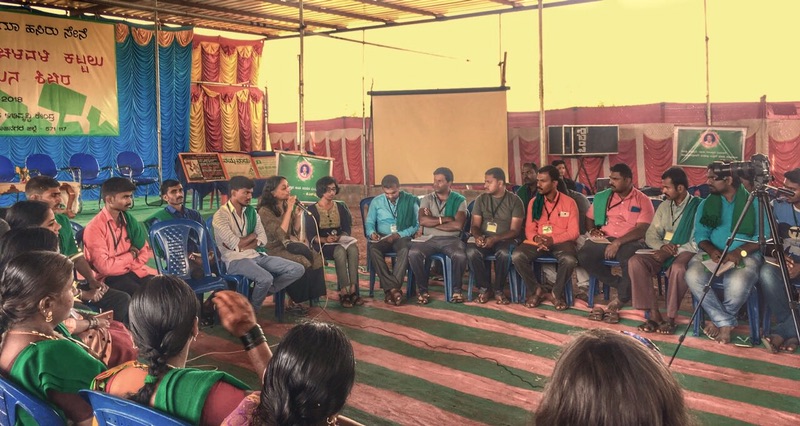 TALKING ABOUT WOMEN FARMERS WITH KAVITHA KURUGANTI AND KAVITHA SREENIVASAN OF MAKAAM. ALL THE YOUNG FARMERS AGREED THAT WOMEN MUST OWN LAND EQUALLY. 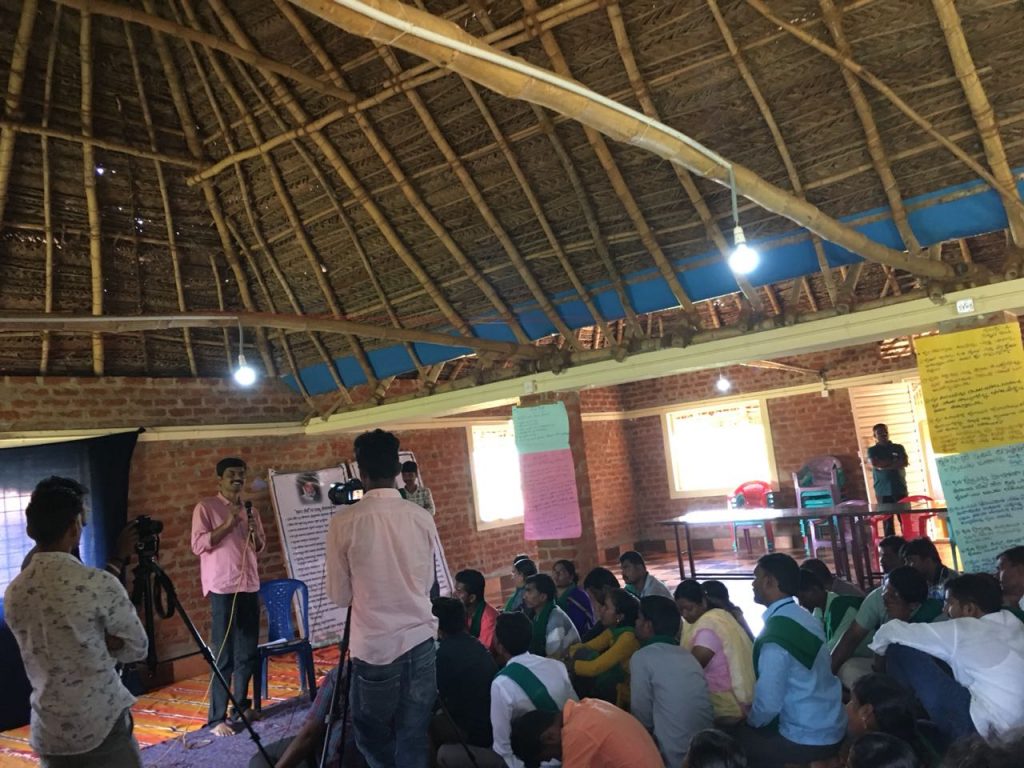 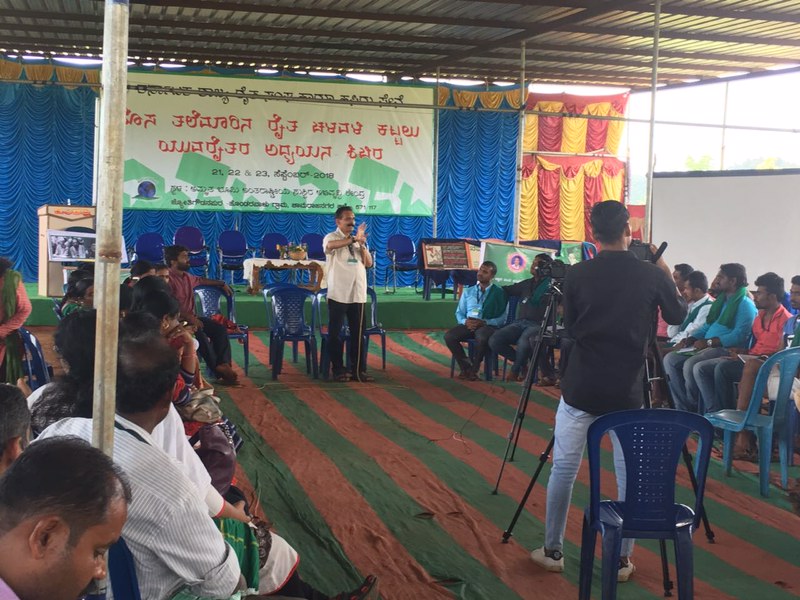 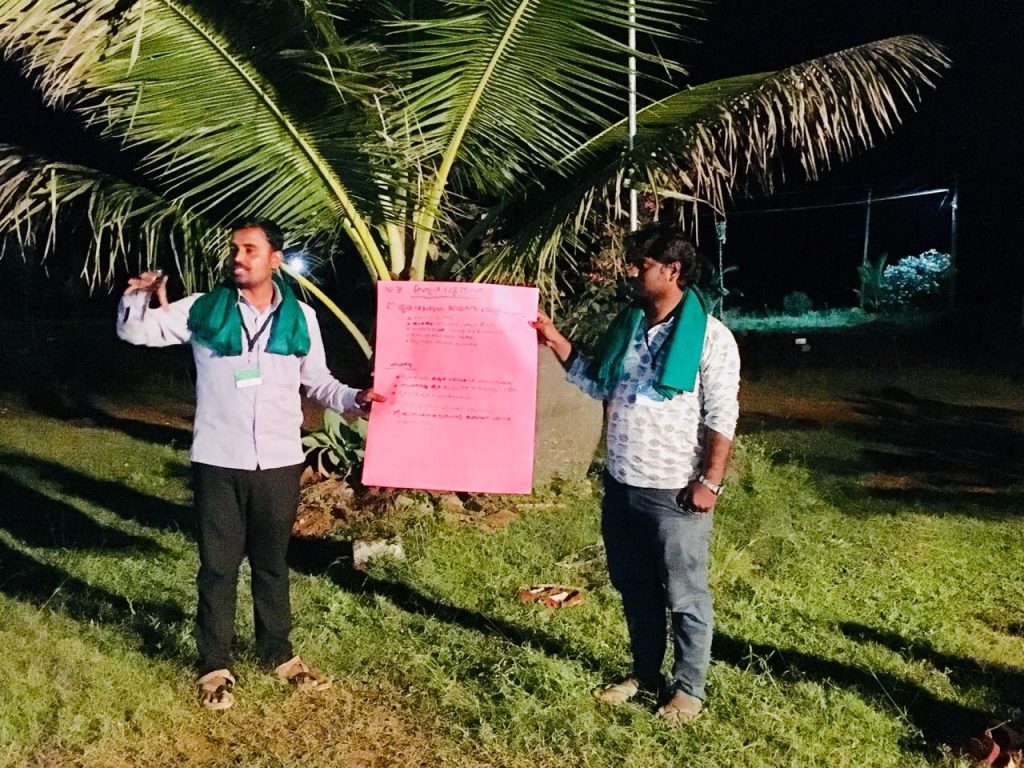 TALKING ABOUT THE ACHIEVEMENTS AND LIMITATIONS OF THE FARMER’S MOVEMENT 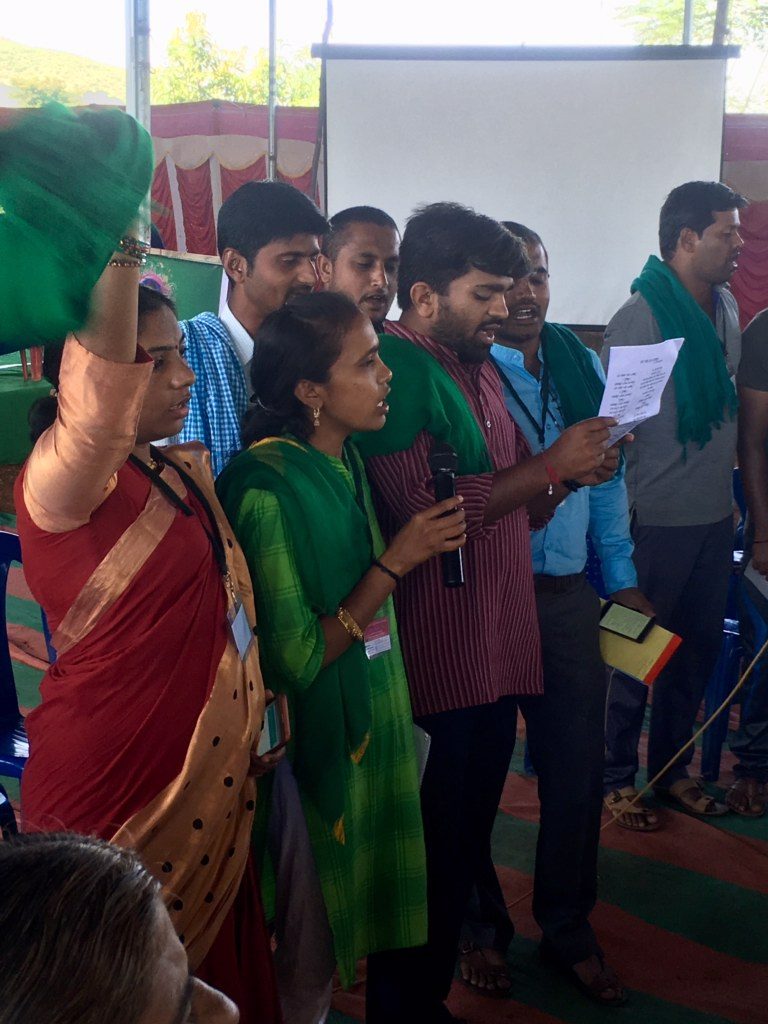 SINGING THE ANTHEM OF KRRS 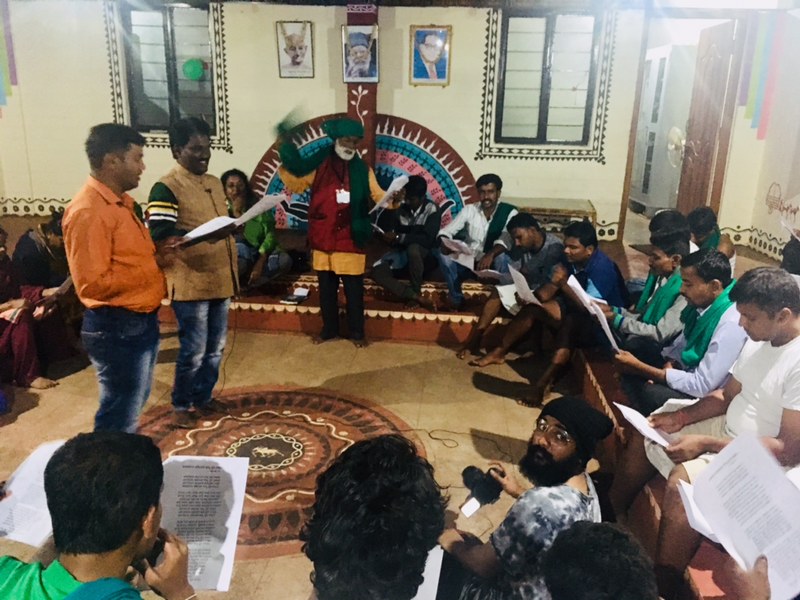 SINGING SONGS OF STRUGGLE IN THE EVENINGS 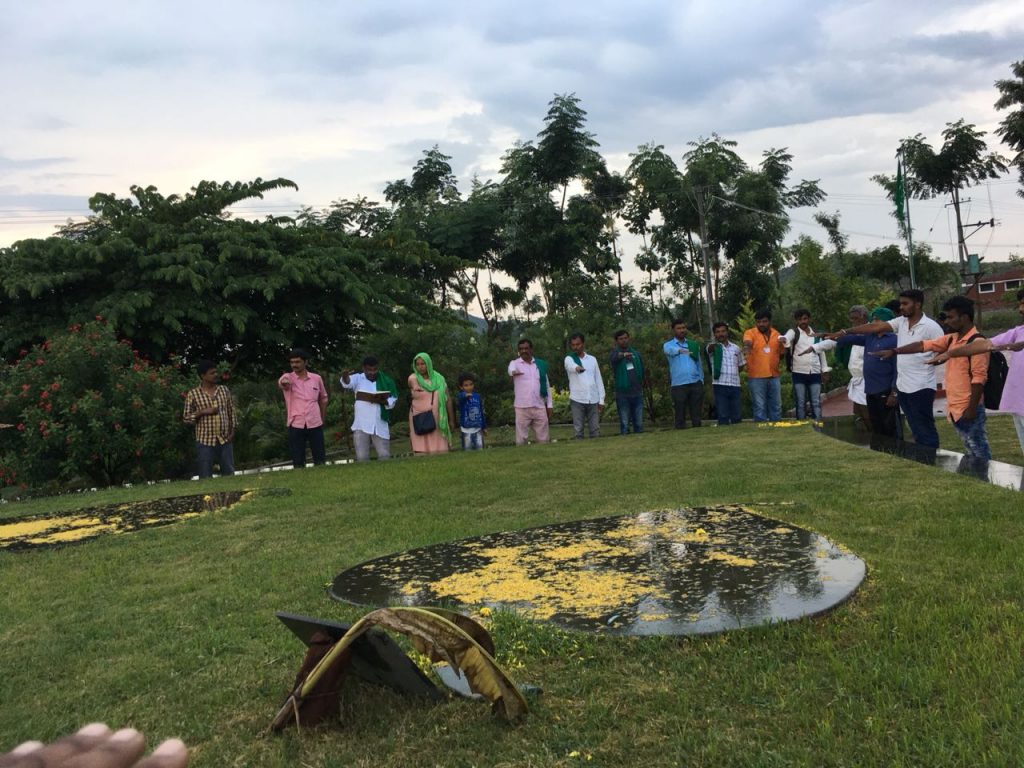