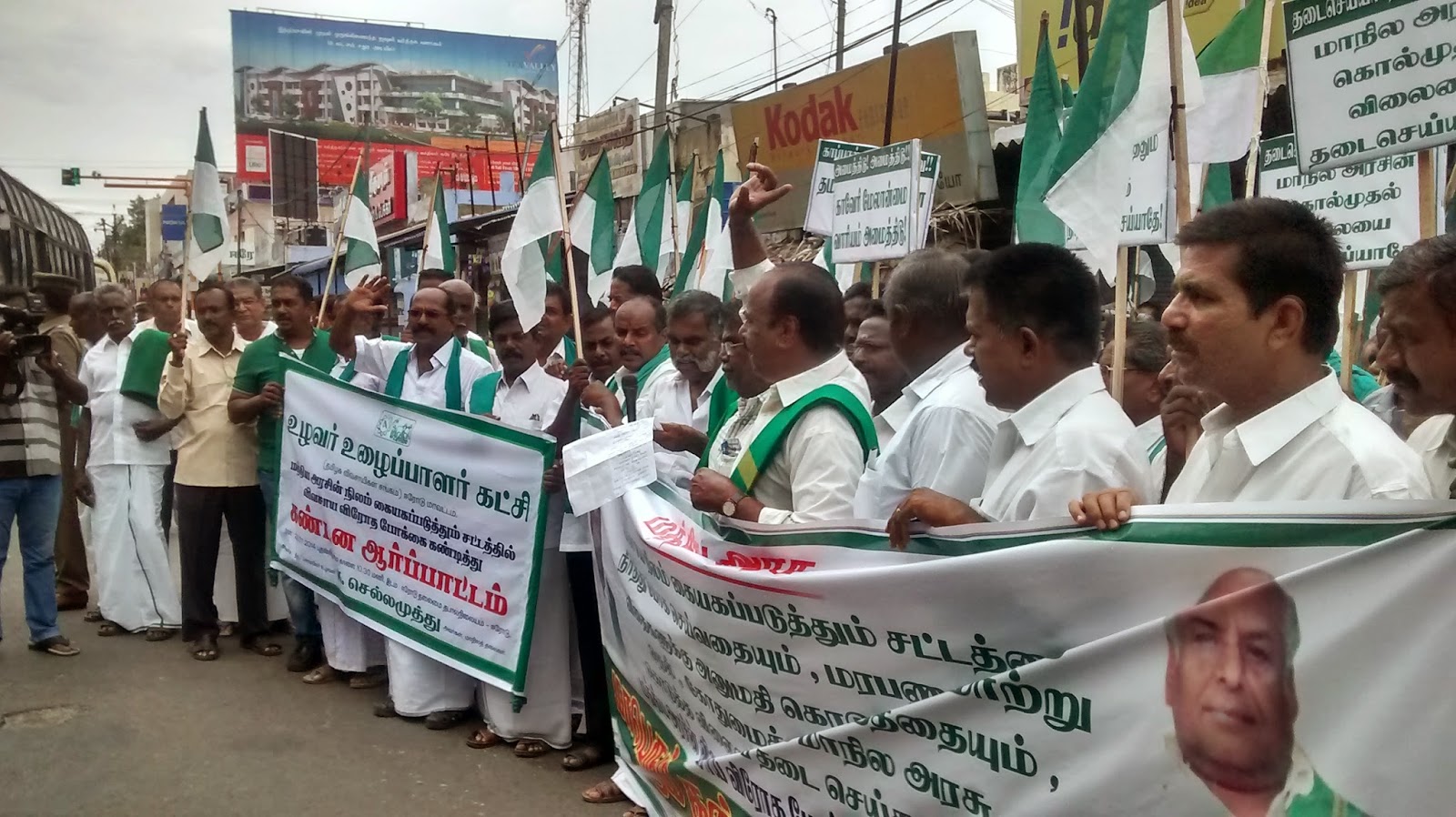 The recent decision of the Genetic Engineering Appraisal Committee (GEAC) to allow field trials of GM rice, mustard, cotton, chickpea and brinjal has been met with strong opposition from farmers’ groups and environmental activists.

Seeking the intervention of Union Environment and Forests Minister Prakash Javdekar, the Bhartiya Kisan Union has asked for “annulment” of the approvals.

Questioning the need for release of genetically modified organisms (GMOs) in the fields, the BKU leaders said they were concerned over the nation’s seed and food sovereignty.

“This is because most genes as well as transgenic processes are already patented and these Intellectual Property Rights work for the monopolistic benefit of the profiteering multinational corporations. The ease with which a transgenic technology allows corporations to claim ownership rights over seeds makes it attractive to them to hype why the world needs GMOs and seek control over entire food chains — from production to marketing — jeopardising the livelihood security of farmers,” BKU leaders Naresh Tikait, Dharmendra Malik and Yudhveer Singh said in a letter to the Minister.

In a separate letter to Mr. Javadekar, the Coalition for GM-free India said the GEAC approvals came at a time the Supreme Court was about to pronounce its orders on the issue of field trials of GM crops, based on the recommendations of the Court’s Technical Expert Committee (TEC). “Realising the potential of field trials to contaminate the seed, food supply chains and environment, and owing to the lack of a proper regulatory system, the TEC has recommended a moratorium on open-air field trials.”

“It is ironical that the BJP manifesto promise of not allowing GM foods in the country without full scientific evaluation of their long-term effects on soil, production and biological impact on consumers is the main subject for this PIL petition in the Supreme Court. It was pending the decision of the apex court that former Environment Minister Jayanthi Natarajan had stayed GEAC meetings… The last time the GEAC approved some GMOs for open- air field testing, prominent BJP leaders had condemned the move,” Rajesh Krishnan of the coalition said.