Call to action for the 8th of November!

In response to the events of the past 21st of October, where armed guards contracted by Syngenta, a Swiss transnational corporation which produces genetically modified crops and seeds, invaded the Tierra Libre campsite of the Brazilian Landless Workers Movement (MST) which is affiliated to the Via Campesina in Parana, Brazil. The armed men entered and shot dead Valmir Mota de Oliviera, also known as Keno, a leader of the MST, injured several others, and made death threats against the other land workers present in the campsite. 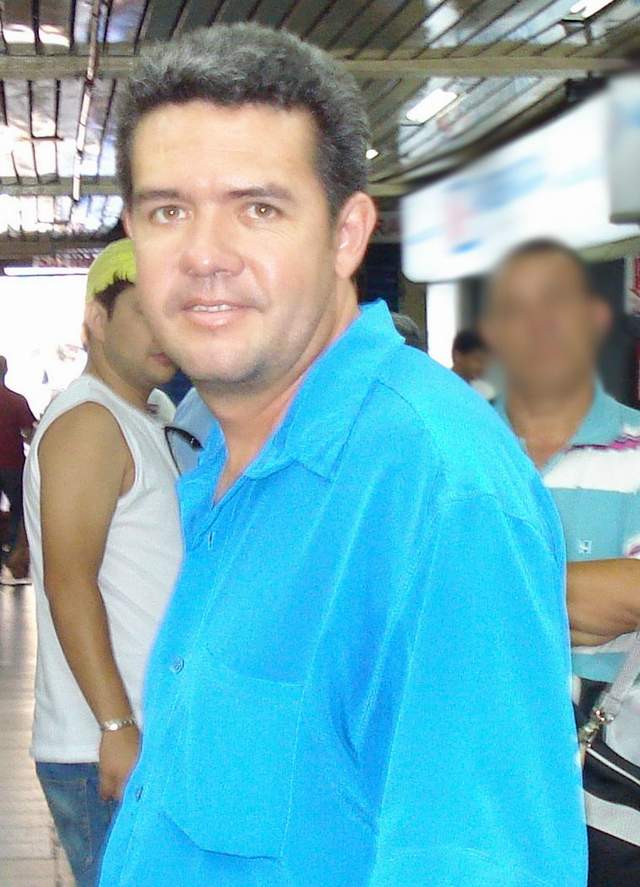 We call:
On all organizations and movements to organize protest actions at Syngenta offices in the countries where they are based, and to hand deliver letters to the Brazilian and Swiss embassies, with the following demands:

1.      The punishment of the material perpetrators and intellectual authors of this crime.
2.      Expropriation of Syngenta lands, to be used for the production of native seeds, and that these lands be administered by rural peasants and farm workers.
3.      The expulsion of Syngenta from Brazil.
4.      That the Brazilian government headed by President Luis Ignacio Lula da Silva adopt measures to ensure the physical integrity of the rural farm workers who are threatened by the armed men contracted by Syngenta.
5.      That all organisations back up the initiatives of Amnesty International in their call to repudiate and condemn the actions of Syngenta.
6.      That all organisations of Via Campesina in all countries organize days of action and protest in the Swiss and Brazilian Embassies, as well as at the offices of Syngenta this Thursday 8th November and on the 10th of December condemning this criminal act.
7.      To send letters of protest to the following addresses: